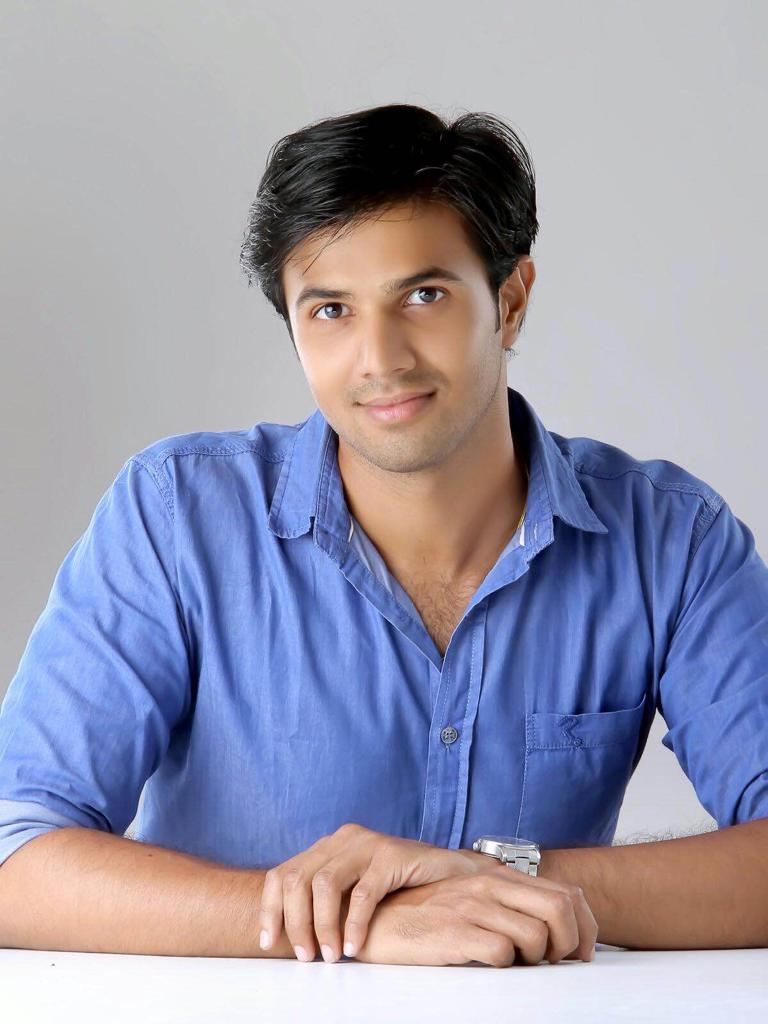 Vikas Ghattargi is an Enthusiastic, adaptive and fast-learning person. He particularly enjoy collaborating from different disciplines to develop new skills and solve new challenges. Currently working on IVD and development of Rapid Detection Kit of AMR, AST, HIV. Also worked on Antibiotic-associated transmission from hospital to environment using Whole Metagenome Sequencing techniques. He previously worked with population-specific probiotics, and my work includes performing isolations and molecular, in-vitro, in-vivo, and in-silico characterizations. He is also well acquitted with genomics and comparative genomes. His objective was to use an integrated approach to understand the diversity and functional capacities of human gut microbiota in health and disease.

Biography: Dr. Aseer Manilal is an Associate Professor of Microbiology at the Dep ReadMore...

Dr. Aseer Manilal is an Associate Professor of Microbiology at the Department of Medical Laboratory Sciences, College of Medicine and Health Sciences, Arba Minch University, Arba Minch, Ethiopia. The author has published 70 articles in Scopus indexed international journals, having a cumulative impact value of 95 and a Scopus H index of 18. The research interests of the author are natural antimicrobials, medical geomicrobiology, and MDR pathogens. Prof. Dr. Mohamed Fouad M. ABDALLA is a senior Professor in Department of Vegetable Science, Faculty of Agricultural Sciences, Assiut University, Egypt. He pursued his PhD in Plant Breeding (crop improvement under abiotic stress) in 1987. Afterward, he received training in the area of biotechnology in cellular and molecular techniques in Univ. of Nebraska, USA and subsequently, he was appointed as Post-Doc research Scientist for a project targeting development of in vitro manipulation toward genetic improvement of beans. Prof. ABDALLA was then ranked as Associate Professor in the Faculty of Agricultural Sciences, Assiut University, Egypt. On April 1998, he was promoted to Full-Professor and in 2008 was ranked as Senior-Professor. Prof. ABDALLA had two years sabbatical (1999-2001) spent in Bonn Univ. (Germany) sponsored by AvH Scientific foundation for project on 'physiological and genetic assessments of drought resistance/tolerance in phaseolus beans'. Another one year sabbatical (2004-2005) was spent in Cornel Univ. (Ithaca, USA) for a project on 'toward genetic transformation in phaseolus beans'. Prof. ABDALLA holds a lifetime research sponsorship with Germany as Humboldian fellow. During his career, prof. Abdalla occupied many academic administrative positions up to Vice Dean. He is a Permanent Committee Member for evaluation /promotion of Faculty members of Egyptian Universities to the rank of Associate and Full Professor. He is the founder of the 'Scientific Center for Research Funding and International Publication'. Prof. ABDALLA has received several international recognitions and awards of merits among them are ‘The First ABBOTT award of Excellence from Plant Growth Regulator Society of America (PGRSA), USA. On the national level he has got many awards, among them are The State Encouragement Research Award from The National Academy of Science and Technology and 'Dr. Solieman Hozien Award' and the Year Award of Excellence from The Higher Administration of Assiut University. Prof. ABDALLA is a reviewer in a number of research granting organizations and journal’s editorial board member in several others. He published more than hundred twenty research articles and supervised twenty five granted PhD Dissertations and MSc Theses. In addition, he is currently advising/supervising several others. Out of his scientific activities he has a registered patent (Academy of Science & Technology, Egypt) and released many gemplasm (cvs/lines) for resistance/tolerance to adverse environmental conditions. Besides, he identified several in vitro protocols towards enabling tissue culture application in crop Improvement. 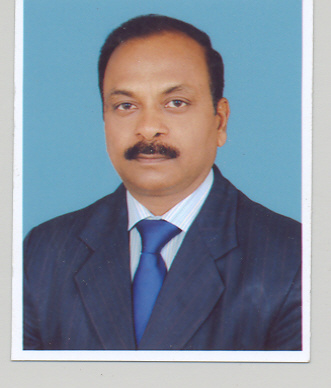 Biography: Dr. A K Srivastava, having received his M.Sc.(Ag) and Ph.D. in Soil Sc ReadMore... 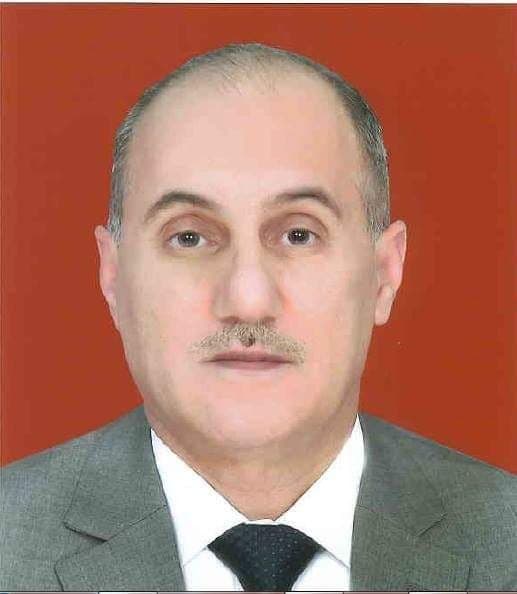 Professor Dr. Ihsan Flayyih Hasan AI-Jawhari work in Thiqar University – Iraq, and it gives BA, MA, Ph.D. students courses in soil pollution and biodegradation of pollutants. He has also published 65 scientific paper, 10 chapters and 4 books. He has participated in seminars and conferences inside and outside Iraq. He has also supervised 20 masters and doctoral theses and published 14 research papers on the marshes of Iraq. He has serves as editorial board member of 15 journals. He also a reviewer 54 articles from different journals. He also a program committee member of several international conferences worldwide. 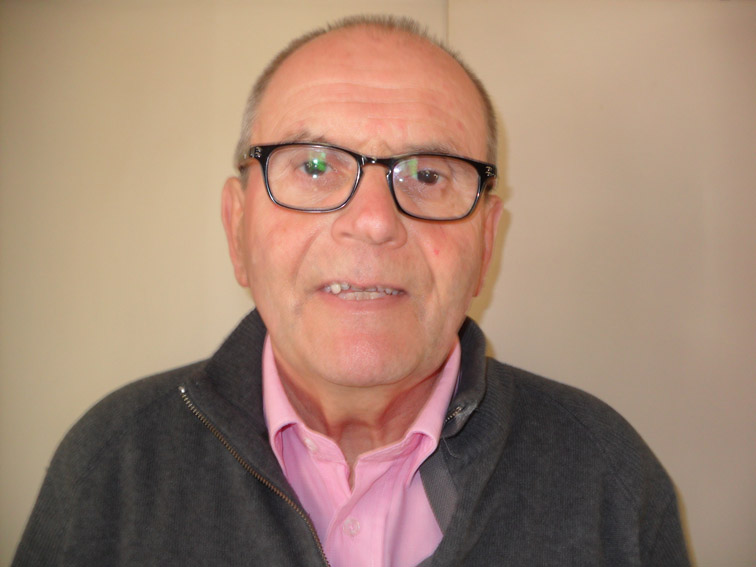